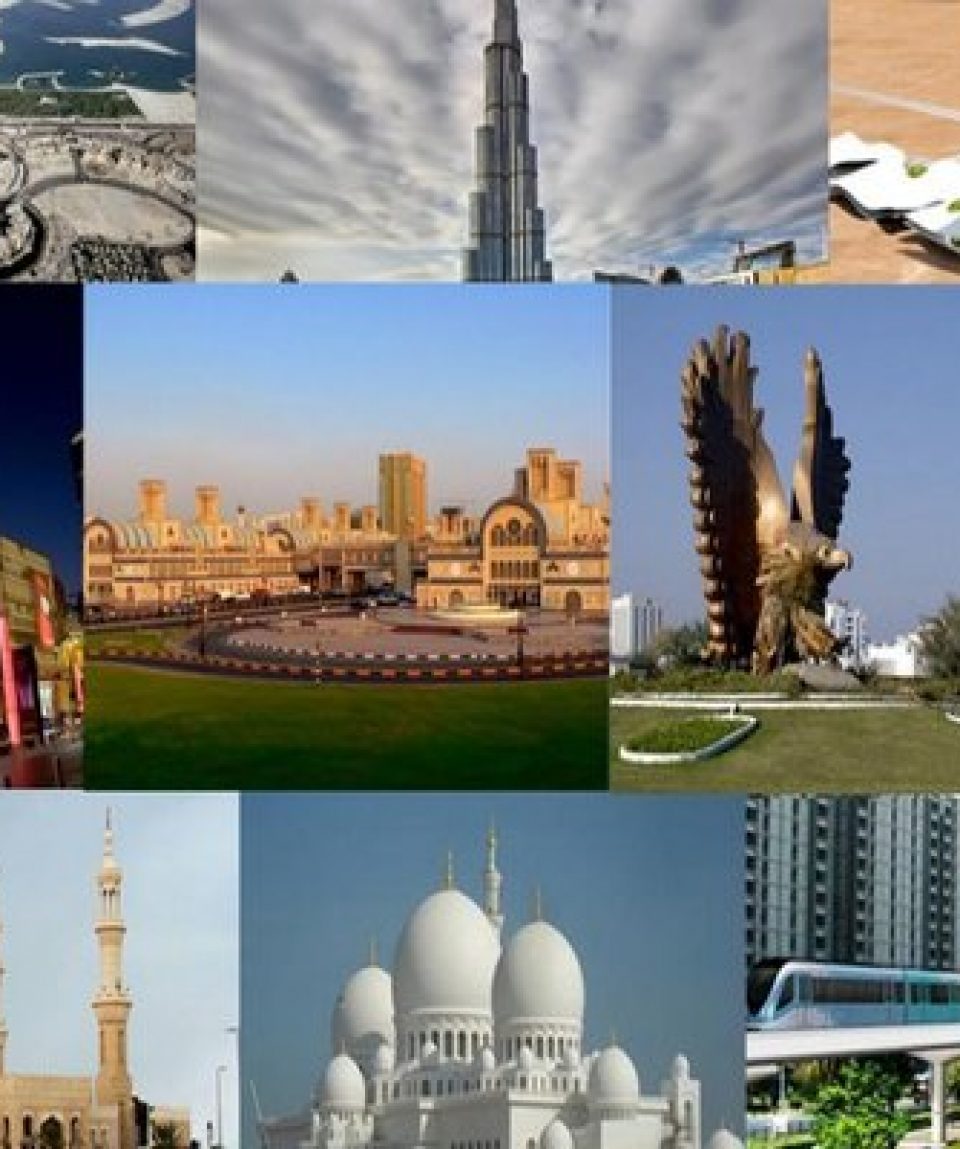 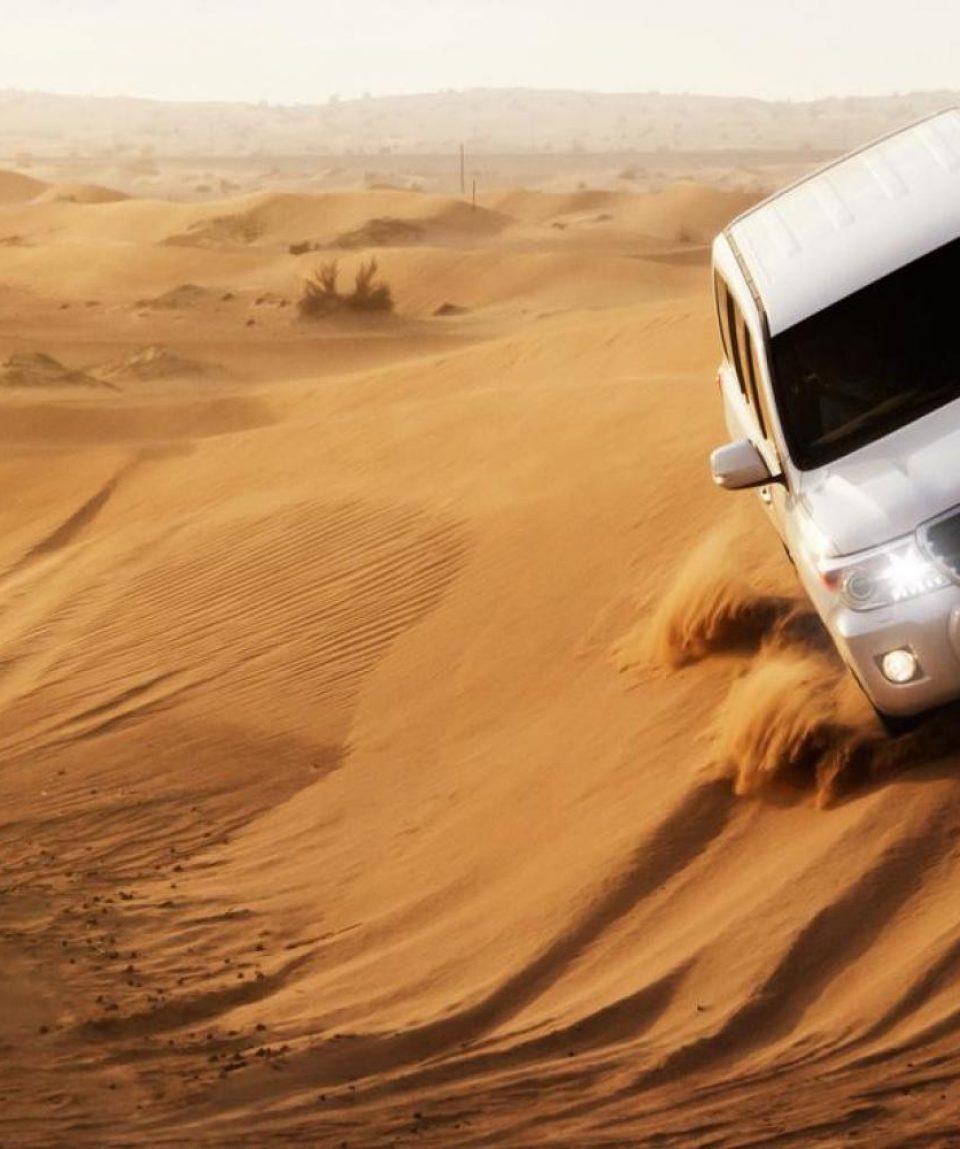 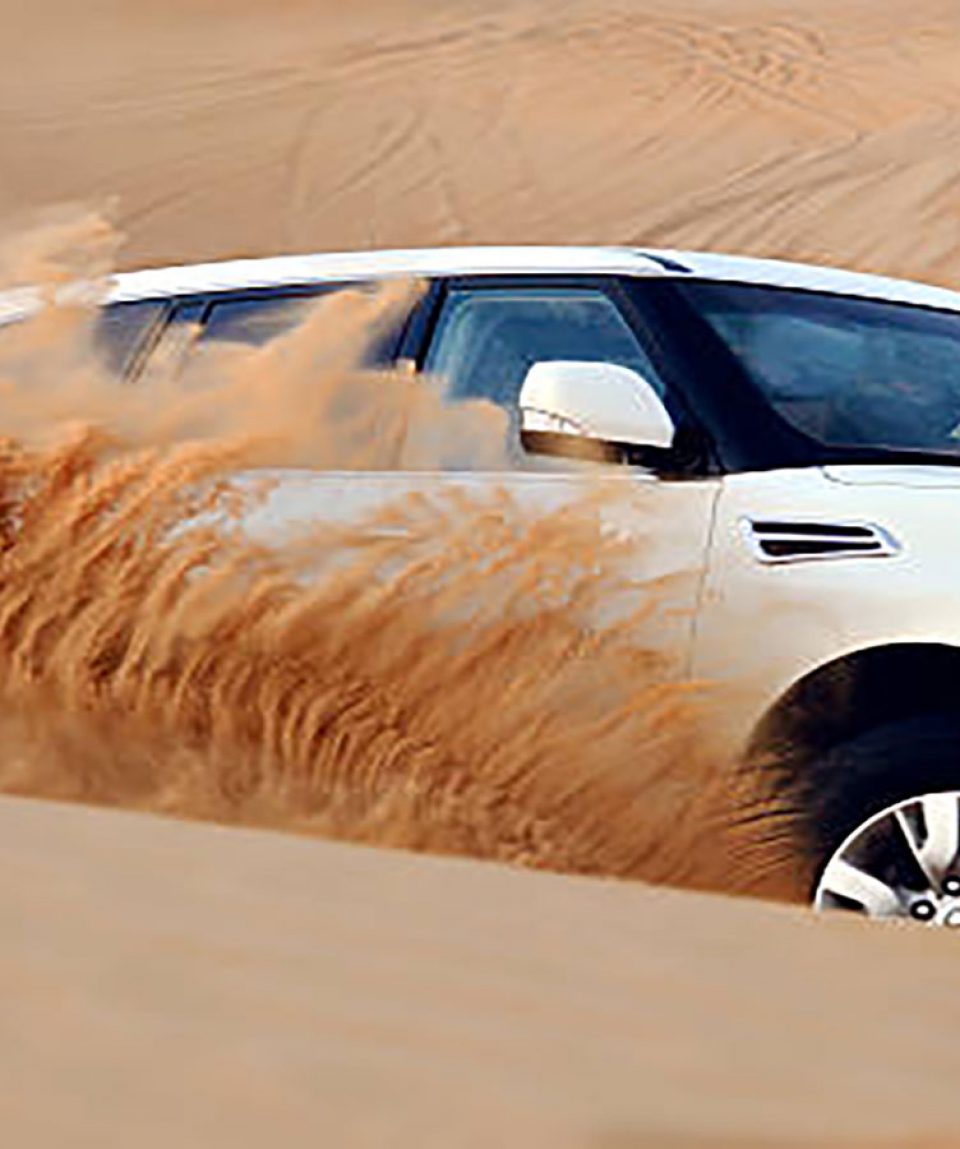 6 Emirates in a Day

6 Emirates Tour In A Day

Enjoy some of the best of what the United Arab Emirates has to offer with this day-long tour that takes you to some of the most popular attractions of six of the UAE’s emirates. The tour starts in Dubai and ends at Fujeirah, and will take you through many sites of historic and cultural interest.

Some of the highlights of the tour include museums such as the Ajman Museum, which is housed in what used to be an eighteenth century fort, and the Fujeirah Museum, whose exhibits comprise archaeological discoveries dating back to as far as the sixth millennium, as well as the revered Al Badiyah Mosque, a mosque believed to date back to the fifteenth century and which is the oldest in the UAE.

Tour participants will also get the chance to shop at the popular Masafi Friday Market, which is actually open seven days a week, and offers a wide range of goods but is best known for its indigenous carpets from places such as Iran and Pakistan. If you have only a limited time to spend in the UAE or want to enjoy a quick overview of the country’s many great tourist destinations, the Six Emirates Tour in a Day is the best choice. 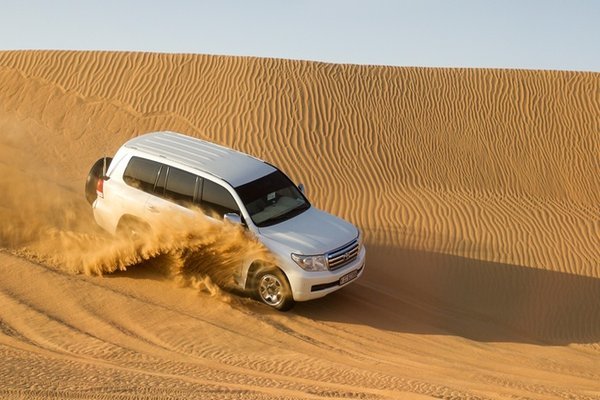 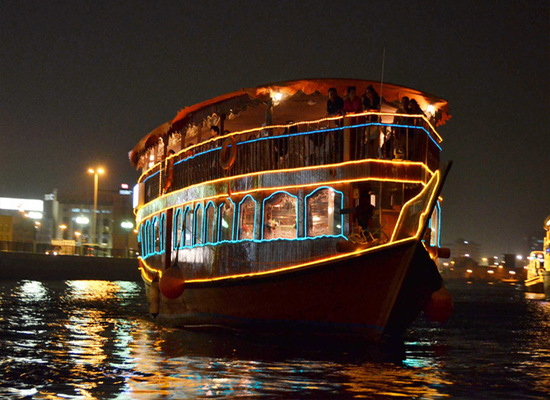 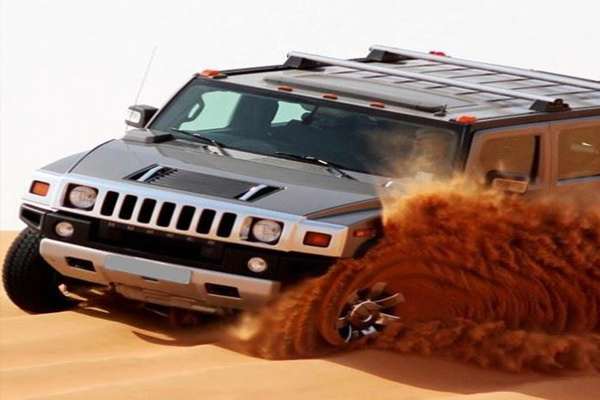